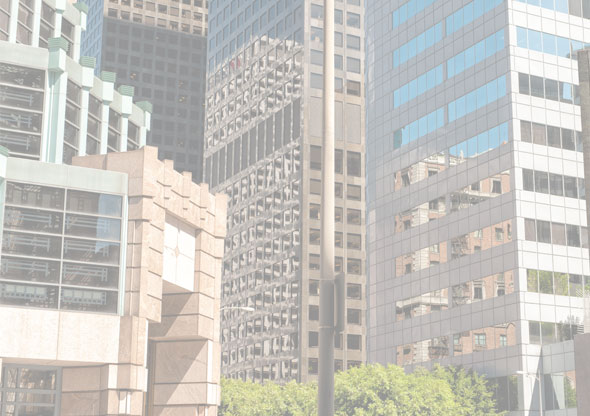 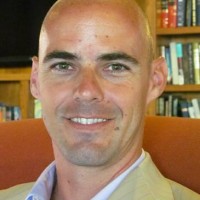 After obtaining a Masters degree in French & English in France, Alexandre moved to California to teach French at UC Irvine and at Le Lycee Francais de Los Angeles. He started a tutoring business, teaching French, Spanish and ESL and got involved with a lot of homeschoolers. His private lessons turned into group lessons, and he then decided to found Language City. Alexandre does not see himself as a mere teacher but as a linguist whose passion has allowed him to find secrets to languages that others are still looking for. His former students include the daughter and grandson of French President Chirac.